GT was founded in 1972, by Gary Turner and Richard Long in Santa Ana, California, and was noted at its inception for spearheading the prominence of BMX bicycles.

GT Bicycles designs and manufactures road, mountain, and bmx bicycles — Manufactured in the United States, and now as a division of a Canadian conglomerate, Dorel Industries, which also markets Cannondale, Schwinn, Mongoose, IronHorse, Dyno, and RoadMaster bicycle brands; all manufactured in Asia.

In 1998, the company went public and subsequently merged with Questor Partners, then owner of Schwinn. The conglomerate went bankrupt in 2001 and was acquired by Pacific Cycle, which was in turn acquired by Dorel Industries in 2004.

There are no reviews yet.

Be the first to review “adidas Mask” Cancel reply 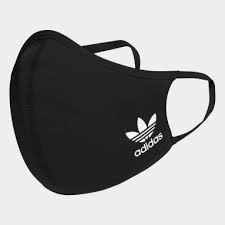